This is a list of my previous trips. As I have only started blogging in English in 2012, most reports are in Dutch. Many hikes were solo. 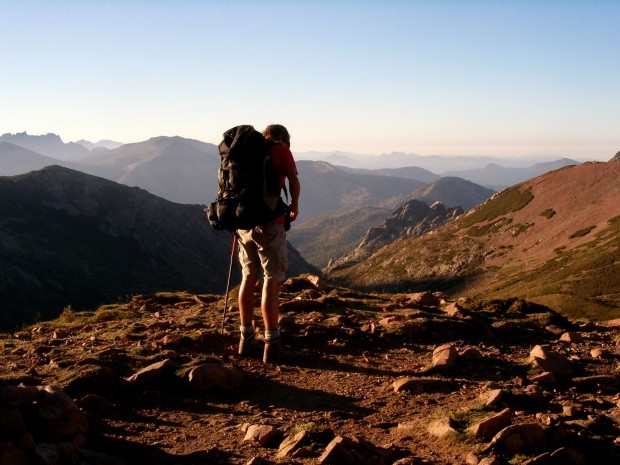 Summer 2007: 54-day thru-hike in the Pyrenees, from Atlantic to (nearly) Mediterrean. Pictures and Separate blog (dutch).

October/november 2011: 8-days trek through the Aiguilles Rouge and packrafting on Arve and Rhône, French Alps. Pictures and video.

Summer 2012: 121-day thru-hike along Scandinavia’s watershed – first time such a trip has been made. Pictures and full trip report.

July 2013: 25-day hiking and packrafting expedition through extreme Southern Greenland – first time such a trip has been made. Pictures and Video. Trip report part 1, part 2, part 3, part 4 and part 5.

October 2013: 8-day hiking and packrafting trip through the canyons of Tarn and Ardèche, France. Video and trip report.

August 2016: 32-day solo hiking and packrafting expedition in the fjordlands between Kangerlussuaq and Maniitsoq, Southwest Greenland – first time such a trip has been made. Pictures and Video. Trip report part 1, part 2, and part 3 and part 4,.

Summer 2017: 116 days of sailing, trekking and packrafting along the West Coast of Greenland – as a main wilderness guide; including 27 days of multi-day off-trail treks in the Eternity Fjord, Narsarsuaq and Tasermiut fjord regions. Pictures. Trip report part 1, part 2, and part 3 and part 4, part 5, part 6.